Indexicalism: Realism and the Metaphysics of Paradox is available for pre-order 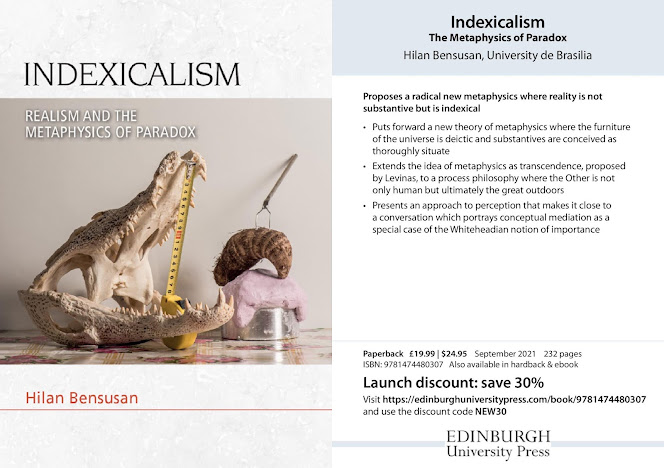 Shaltiel Abravanel and the failure of Zionism

February 04, 2015
Prompted by the reading of Amos Oz's Judas Iscariot, I have been wondering about the crossroad character he presents, Shaltiel Abravanel. In a sense, Abravanel, who thought Zionism was tolerable only if it integrates Jews into the landscape and its population gradually and in no state-oriented way, thought bringing up and cherishing a state was goyim naches (stuff for the non-Jew). He thought the Jews should go to Palestine and integrate in a stateless (perhaps a society against the state) community. In Oz's plot, centered some 8 odd years after Abravanel's death and on a young man who lost his ways while studying Judas and the Jews in Jerusalem, Abravanel is the Oriental element in the Zionist endeavor, the one that insists on looking east to heal the excessive European character of Modern Judaism. The young man is lost between the external environment and three characters of the house where he spends the winter: Abravanel, looking east, Wald, representative of the Europe
2 comments
Read more