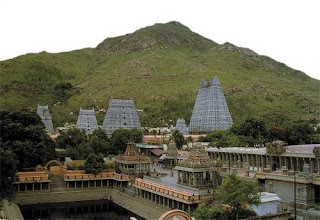 This week in my lectures at Madras we got to examine the question of whether an image of multiple correlations, based not only on humans (but also on all kinds of living creatures, or desiring machines, or dispositions, or black boxes) is still correlationist. Meillassoux, it seems to me, thinks that as long as we don't have an absolute, we're still within the realm of correlationism.
This is not clearly so. In any case, it becomes clear that when we establish a (speculative) absolute - say, of contingency - nothing prevents us to conceive correlations throughout, for instance through physical intentionality. In particular, and interestingly, I don't think that a (maybe Humean) thesis of general contingency entails (Humean) actualism. Clearly, even though we normally don't think this way, dispositions could be as contingent as actual objects, properties and events.

Talking about dispositions, today I discovered the debate between Dharmakirti and Udayana. It is very much about actualism and dispositions - with implication to the essentialism debate. I guess I'll use a bit of that in my talk on tantric ontology on the 22nd. I want to film the talk and youtube it as Phil suggested. Hopefully the elephants of technology will help out.